The organization IDHEAS announced today that it filed a complaint against Mexico on behalf of young Yonathan Isaac Mendoza Berrospe, a victim of Enforced Disappearance.

This is the first complaint before the UN Committee on Enforced Disappearances, after the country recognized in October 2020 the competence of the Committee to hear individual cases.

IDHEAS (Litigio Estratégico en Derechos Humanos AC) organization informed that it filed before the Committee on Enforced Disappearances of the United Nations (CED), the first individual communication for a case of enforced disappearance occurred in Mexico after the State accepted the competence of the Committee on Enforced Disappearances to receive and examine individual communications, in October 2020. This action opened the door for relatives of victims of enforced disappearance to have access to additional avenues of international justice so that their cases can be analyzed.

The complaint refers to the enforced disappearance of the 17-year-old Yonathan Isaac Mendoza Berrospe, who was arbitrarily detained in the Formando Hogar neighborhood, that is located at the port of Veracruz by officials of the Veracruz State Police and the Naval Police of the Secretariat of the Navy of Mexico on December 11, 2013. Since then, his whereabouts are unknown and that is the reason for which it is alleged that there was a violation committed by the Mexican State as a whole, based on the International Convention for the Protection of All Persons from Enforced Disappearance.

For Mrs. Angélica María Berrospe, Yonathan’s mother, going to an international instance represents access to justice and an opportunity to find her son’s location and punish the responsible. «The only thing I ask is to find my son, I have great faith in finding him and I expect justice against the people involved in his disappearance».

In this regard, Alberto Jove, lawyer of the legal department of IDHEAS said: «The disappearance took place when Javier Duarte Ochoa was governor and Enrique Peña Nieto was president of Mexico, in a context of arbitrary detentions and enforced disappearances. From December 6 to 11 of 2013, in a joint operation between police and armed forces squads, they sowed pain and terror in more than eight families, who are still searching for their children. The detention in the Formando Hogar neighborhood was collective and planned, according to the family members, who claim that the uniformed officers were carrying photographs and detailed descriptions of the detained and disappeared youths».

Juan Carlos Gutiérrez, Director of this non-governmental organization said: «In the complaint we presented to the CED, we indicated all the domestic legal resources that the family exhausted before various ministerial and judicial instances, who for more than 9 years have mocked the family, delaying the inquiries and negligently omitting basic search procedures, a situation that, as we have shown in our communication, contravenes the international obligations of the Mexican State. We hope that with the communication the authorities assume that they must adequately comply with their international obligations since our work seeks that the CED determines that the Mexican State violated human rights, also orders the search and location of the young Yonathan Isaac, as well as the determination of responsibility and the integral reparation of the damage to the family».

It should be recalled that the recognition of the competence of the Committee on Enforced Disappearances to receive and examine individual communications had been a demand of relatives of disappeared persons in Mexico. The International Convention adopted on December 20, 2006, and in force for Mexico since December 23, 2010, in addition to individual complaints, also establishes Urgent Actions to search for and locate a missing person. Mexico currently has approximately 450 Urgent Actions and recently the Supreme Court of Justice in the lawsuit on review identifiable under number 1077/2019 litigated by IDHEAS on behalf of the Young Víctor Álvarez Damián, also disappeared in Formando Hogar neighborhood, considered that these actions are mandatory and binding for all authorities.

IDHEAS trusts that the current government will accept the lawsuit, will accede to the claims, and seek the necessary mechanisms for the clarification of enforced disappearances, acting with openness to international scrutiny while being sensitive to the demand of the relatives of the disappeared persons.

At this link you can see the testimony of Mrs. Angélica María Berropse Full Testimony

Story of the case of the forced disappearances in the Colonia «Formando Hogar»: https://www.idheas.org.mx/casos-derechos-humanos/desaparicion-forzada-y-de-particulares/formando-hogar/

Press release on the decision of the Mexican Supreme Court on the binding nature of the Urgent Actions issued by the CED: https://www.idheas.org.mx/comunicaciones-idheas/sala-de-prensa-idheas/comunicados/en-una-decision-historica-la-scjn-de-mexico-reconocio-que-las-acciones-urgentes-emitidas-por-la-onu-son-vinculantes-y-obligatorias-para-todas-las-autoridades-encargadas-de-la-busqueda-e-investigacion/ 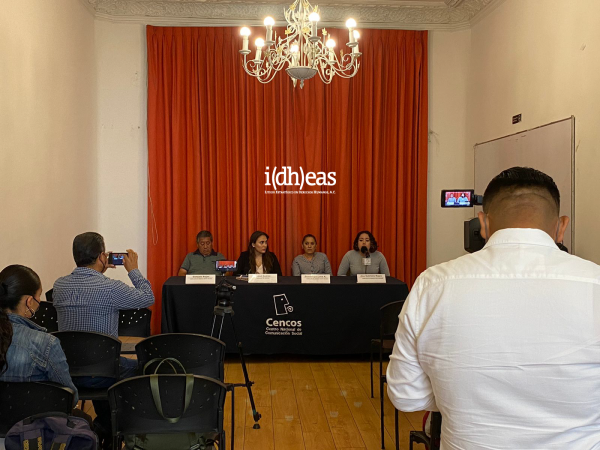 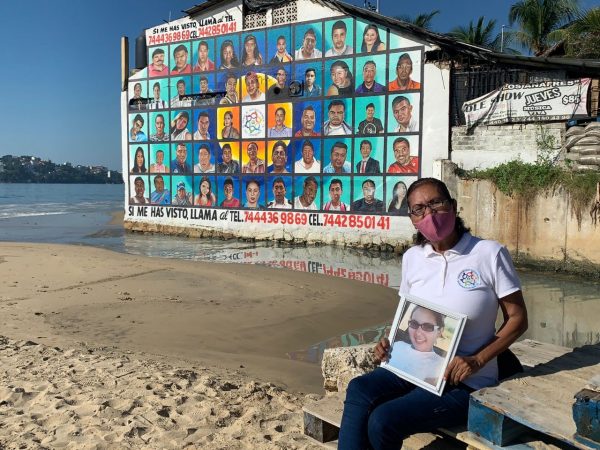 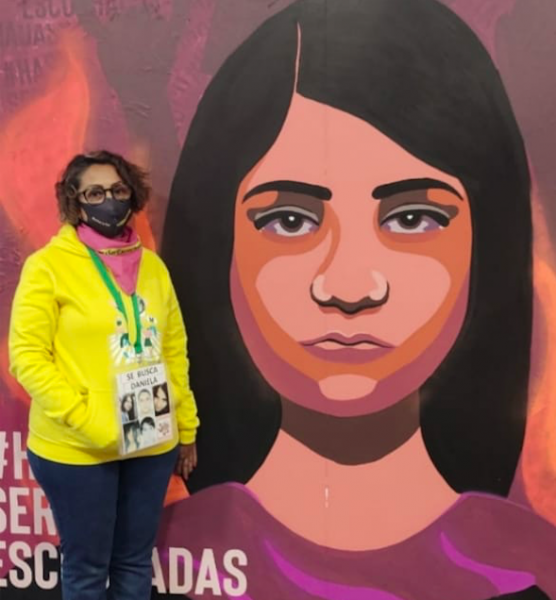 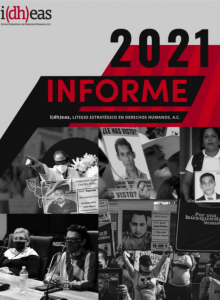 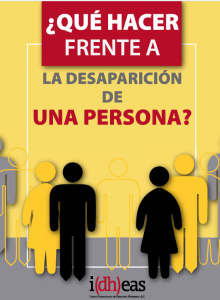 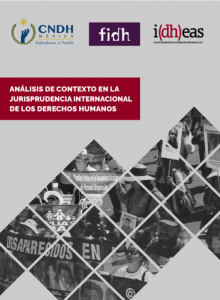